The Queen of Hills

The Victorian Architectures, Ancient Temples, Stone Churches and the Mall Road all surrounded by the snow peaked Himalayas of India housed in Himachal Pradesh makes this beautiful hill station Shimla. Blessed with the serene beauty, lush greenery, snow peaks and the natural alluring bounties, Shimla is situated at the height of 2200 meters. Located in the admits of beautiful hills and mystical woods, Shimla is one of the prominent tourists destinations of India. Being the aesthetically planned city, it was a former summer capital of British India and now is the capital of the beautiful state of Himachal Pradesh. Leaving the travelers totally overwhelmed and awe struck, Shimla is regarded as the ‘Queen of Hills’ as it is the biggest fascination for the travelers of India.

ABOUT THE HISTORY OF SHIMLA

The beautiful capital of Himachal Pradesh does not fascinate people in the present days but this beautiful place captivated the heart of the native people as well. Named after the Goddess Shymala Devi, Shimla was before known as Shymala. The history starts while we go back to the early 18th century when the Army of British defeated Gurukhas of Nepal and captured this region. As earlier the majority of the region was occupied by a dense forest, the only mark of civilization could be seen from the Jakhoo Temple and some scattered houses. In the year 1806, the Bhimsen Thapa of Nepal captured the region of Himachal and as East India Company came to invade the region, in Anglo-Nepalese War of 1814-1816, the British had acquired the region from the treaty of Sagauli and transferred the control of the region to the Maharaja of Patiala who had an alliance with the British in the war. Later the place was frequently visited by the English Political Agents. They started the construction of houses for their accommodation. The stories about the climate of Shimla was heard even in England and then plenty of British Officers who were allured by the stories of the place they have heard came down to Shimla and started staying in the town in the summer period of India. As the population here started increasing, the region was flourished with theaters, balls and other amusements in the town. Eventually the houses for the senior officers of British were built in the region as they started making regular trips to Shimla in the summers. It was a great hub then for the officers to socialize with their peers. With the follow theory, the ladies of the officers followed them and started spending some time here. They finally found eligible spouses for their unmarried siblings and relatives. As the demand of the goods and services increased, the Indian Business Men followed to cater the demand and the new boarding schools for the upper class students were built here. As the birth to the new Hill Station was celebrated, British then officially acquired this land from the Maharaja of Patiala and Keonthal.

In the year 1863, the Viceroy of India, John Lawrence transferred the summer capital of British India to Shimla because of the heat during the summer period of India. As a result, the capital of British India was shifted twice in a year from Calcutta to Shimla and vice versa. Later the hill station was planned by the Lord Lytton in 1876. With the establishment of plenty of administrative offices and other buildings that includes the Town Hall, Library, Theatres and numerous of them. The biggest popularity take was when in 1906; the government built the Kalka Shimla Railway which was known as the British Jewel of Orient. Later as India got its Independence, Shimla remained the capital of Punjab till Chandigarh was established as a new city and it was announced as the new capital of Punjab. Later with the collaboration of various small districts, the State of Himachal Pradesh was acknowledged on 15th April 1948. As Himachal Pradesh was regarded as the Union Territory of India in 1956, Shimla was announced as the capital of Himachal Pradesh.

MOST POPULAR TOUR PACKAGES OF SHIMLA 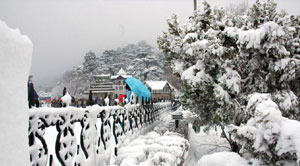 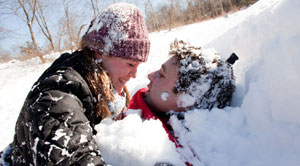 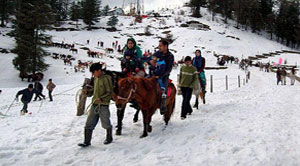 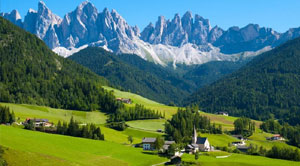 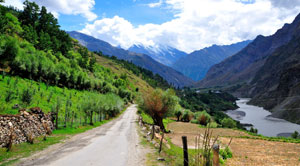 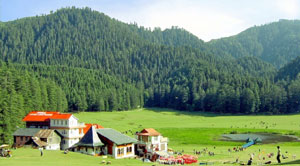 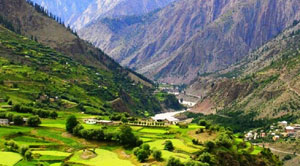 ABOUT SHIMLA AND ITS TOURISM
Retaining the old gold charm till date, the alluring Hill Station has captivated and is captivating the hearts of uncountable number of people every year. With a history that is prevailed till now, the charm of this spectacular hill station is still retained. With many attractions that Shimla Houses, it gives the best and memorable time to its travelers that they would cherish for the rest of their lives. With the variety of Architectures and the old charm of the buildings, the weather that captures the heart and the surrounding greenery fascinates not just the travelers but the honeymooner who wish to spend the quality time with their beloved. For the person who is just an adventure freak, the place nearby Shimla, Kufri can be a soul food to them. The various options of Adventurous activities, the beautiful cable trains and the mesmerizing attractions are what this place offers. Not only this, people who wish to have a perfect escape from their hectic time, this place offers the perfect trip to them. For whatever your purpose is, the perfect gateway with friends, the place for adventure, the perfect family holiday or the perfect honeymoon destinations, this mesmerizing Hill Station servers the purpose of all.

The hilly town of Shimla is a home full of colonial architecture, temples, churches and natural beauties and many more. You can pay a visit to this hill station any time of the year except for monsoon [it’s an inviting destination of North]. 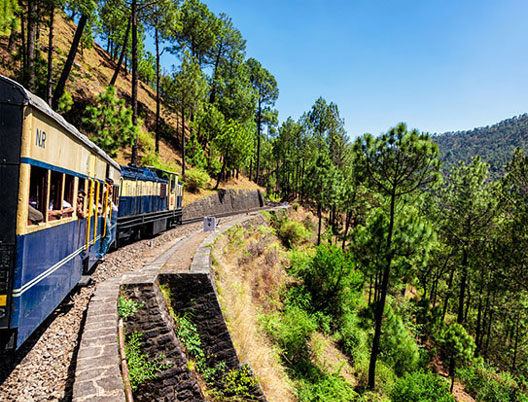 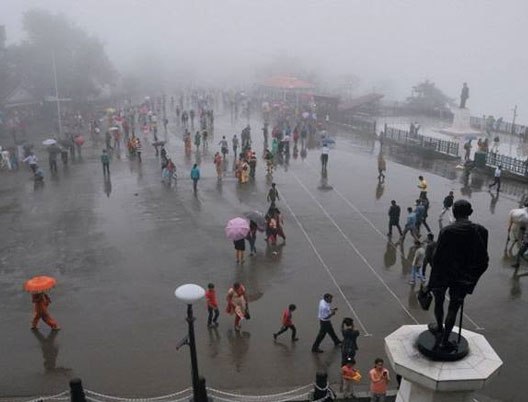 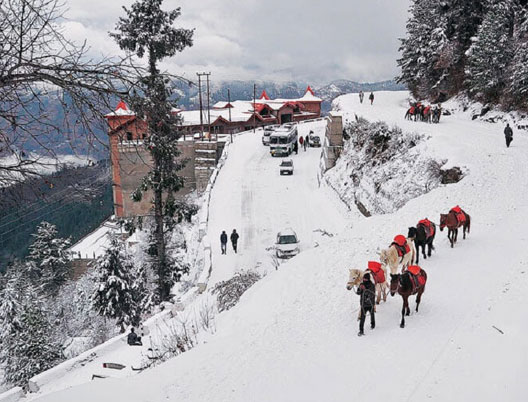 Shimla being the popular Hill Station, it houses hotels and resorts that served the pockets of every traveler. The Shimla Hotels provides the quality and satisfactory services to the visitors.

Ideal duration to spend in Shimla

The enthralling town of Shimla is home to some of the finest elements gifted with artistic appearance; it’s also a home to the largest natural ice skating rink in South Asia. Shimla gratefully hosts the challenge soaked mountain biking race [MTB Himalaya]; it’s the biggest event of its kind in South Asia. Shimla is thoroughly equipped with the best – two days are sufficient for one to explore the major attraction of Shimla.

The residents of Shimla are informally referred as Shimlaites; the large cosmopolitan and cultured crowd makes it a town of numerous festivals. The Ridge in numerous occasions serves as the spot of varied events and festivals. Shimla is home to some remarkable architectural masterpieces; majority of the heritage buildings in this city are maintained and preserved in their original ‘Tudorbethan’ architecture.

While shopping in this hilly town, make sure to pay your visit to the Lakkar Bazaar [this is where you can actually get hold of or buy some impressive souvenirs and crafts made of wood]. Shimla is dotted with several temples [the Kali Bari temple, the Jakhoo Temple, Sankat Mochan etc]. The frame of Shimla is dressed in pine and deodar trees; do make sure to spend some time watching the process of carpet making. The hill station serves various types of flavoursome dishes – same is done by Shimla:

Fairs and Festivals of Shimla

Shimla is truly an adorable place to explore; if you wish to understand the culture of here, then do make sure to become a part of most of these fairs and festivals.

Hindi and English are the official languages of this adorable hill station of North; among these two, Hindi is the principal spoken language [most common in use]. The use of English as a communicative language is limited to a sizeable population. Some other languages that can be heard are the Pahari languages.