The whole of this world cannot be comprised in three towns or cities, but the nation like India can be well summarised in its three iconic or ideal cities, the national capital Delhi, the love city Agra and the pink city Jaipur that blends together to make the Golden Triangle tour circuit of India. Reflecting the three different eras of the extremely diversified history of the country, these three cities especially Delhi are the best witness to rise and fall of the plenty of empires, the richest erudition and the heart-warming heritage. Holding the grand historic significance, these three cities are the best destinations for anyone and everyone who wishes to explore India in a short period of time. 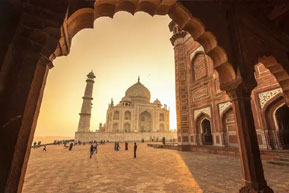 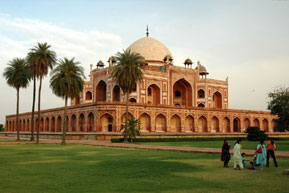 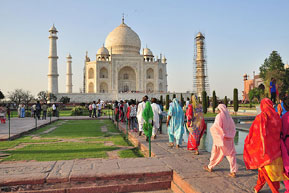 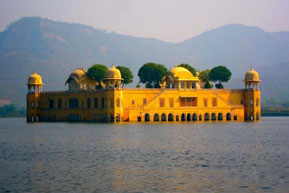 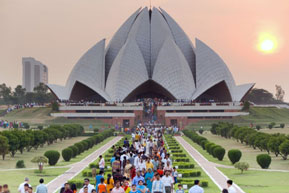 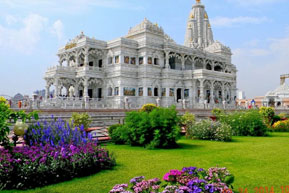 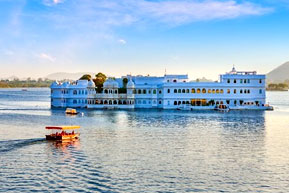 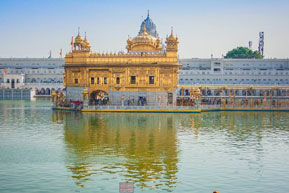 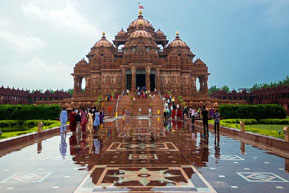 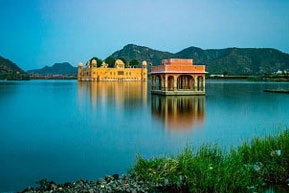 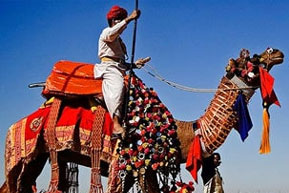 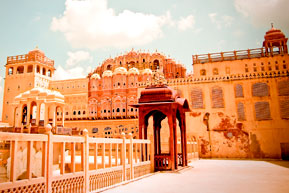 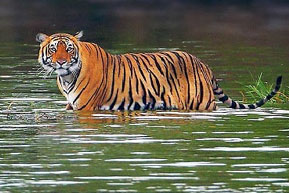 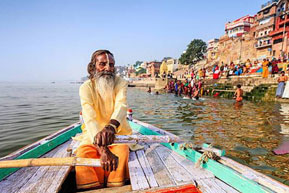 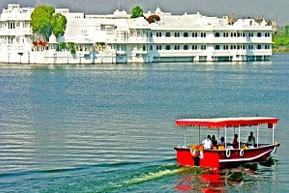 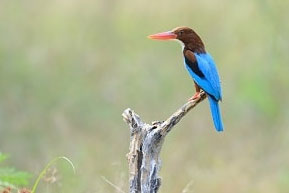 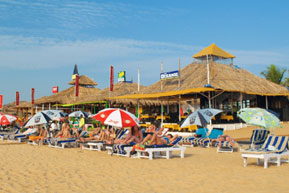 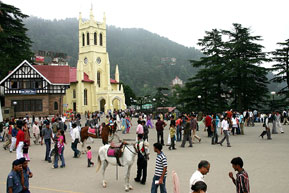 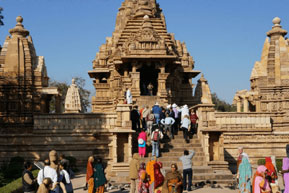 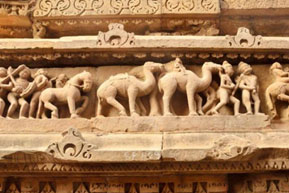 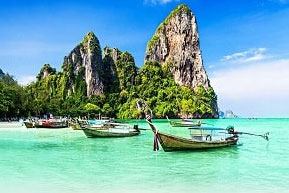 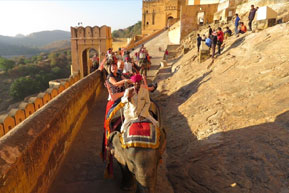 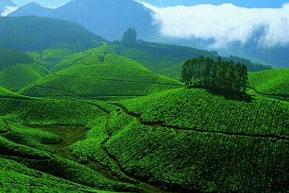 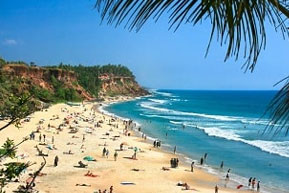 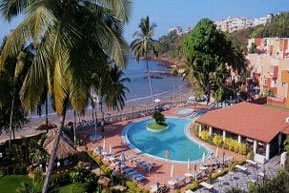 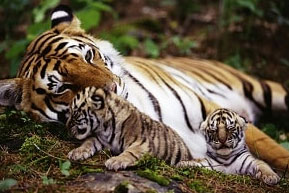 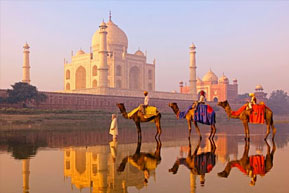 A Brief About Delhi:
Housing everything that you would ask for, Delhi the Capital of the nation and the Mini India as well. Being the fusion of the history and modernity, Delhi is erected with 8 historical cities, thus being the witness to the rise and fall of plenty of empires, yet the final ruling era of British Raj gave Delhi the honour of being the city that holds every corner of the country.

A Brief About Agra:
The capital city of plenty of Mughal Emperors, Agra is a land that knows the worth of every drop of sweat of the labourers and soldiers that fell on its soil, hence resulted in growing another magnificent and most alluring worldwide known architectural marvel. Being the home to the one of the Seven Wonders of the World, Taj Mahal, and Agra does not only serves, as the biggest tourist destination but also, it is the fascination of travellers in itself.

A Brief About Jaipur:
The City that is coloured in Pink is also known to be the Capital City of the flamboyant state of Rajasthan. The perfect museum for to experience the richest colourful culture of Rajasthan, Jaipur is a land that can make one fall in love with his very first step on its land. Being the home to the Rajput’s, Jaipur the Pink City is known to be the home to the royalty and luxury of India.

All the three cities are not far from each other hence the climate difference among the best three cities do not vary a lot. Let us know the best time to visit the golden triangle cities. 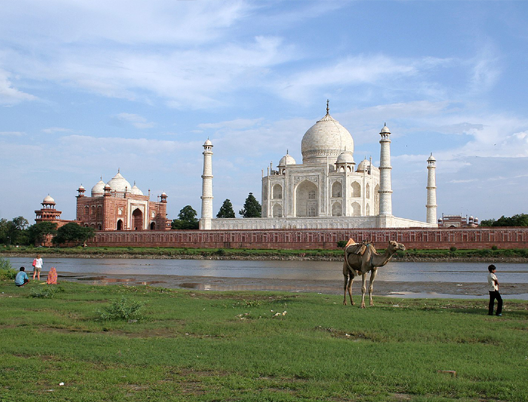 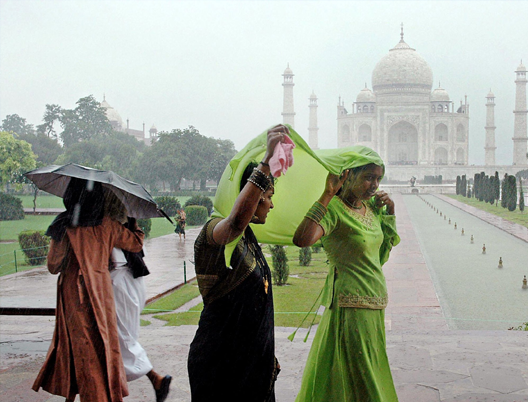 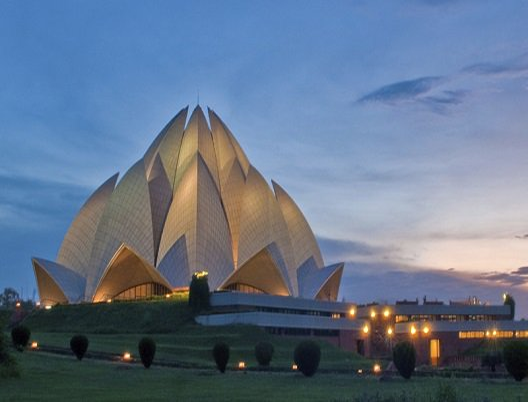 STAY IN THE GOLDEN TRIANGLE CITIES

All the three cities are the famous attractions in India hence there are plenty of options for stay.

From budget hotels, to luxury and five star properties, heritage forts turned into resorts to economic living there is something for each category of guest to stay and enjoy their visit.


IDEAL DURATION TO STAY IN THE GOLDEN TRIANGLE CITIES

The ideal duration to stay in the golden triangle cities are not more than 6 days for these are the places that have set number of attractions to visit.
Hence, it will be great for you if you visit each of the locations like the city of Delhi, Agra and Jaipur for 2 – 2 days each so that you do not miss on any place and enjoy your holiday to the fullest for a week.

One can also plan for a tour of Bharatpur, Varanasi, Mathura & Vrindavan while we are on a trip of the golden triangle cities to spend a few more days in the country as incredible as India.

So, ring the bell, pour your heart filled with fascinations out, and board the flight and let the magic of these wonderful cities take you towards the world on cloud nine.