From every single corner of the country, the lands are the homes to these untamed creatures that have their names all across the globe. Wildlife tour packages with more than 110 national parks, 40 tiger reserves, 18 bio reserves and 450 wildlife sanctuaries. Mother India is known to be the richest land in the terms of wildlife.

The single horned Rhino, the Bengal Tigers, the Asiatic Elephants, the Asian Lions, the Mugger Crocodile and other 173 endangered species of flora and fauna, India is a part of the 16 countries that are known to be the Mega Diverse Countries and these countries are home to 60 – 70% of World’s Diversity.

Known to be the Tiger Country, imagine your nerves when you would see the grand tiger standing right in front of you. With Royal Bengal Tiger and Peacock as the National Animal and National Bird of the Country, Dolphins of Ganges rivers as the National Aquatic Animal and Human Langur as the National Mammal of India, the list to the wildlife is never ending aspect of the country. With widest variety of flora and fauna, India captivates the hearts of people all across the globe for its wildlife as well. So if you are a wildlife lover or even if you are not, Wildlife of India is blessed with extremely strong sensational power that would captivate your heart to at least explore the Best Wildlife of India once.

With best of the India Wildlife Tour Packages, best Wildlife Holiday packages, exotic wildlife tour packages, explore the land that is houses the biggest diversity of wildlife that resides in every single corner of the country. Get on to the board and experience the thrill like never before when we at Travelsite India assure you to bring the best in front of you for your fascinations of wildlife and making some new friends. Have Fun! 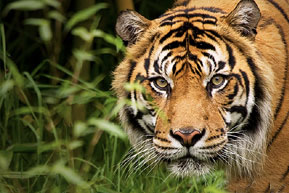 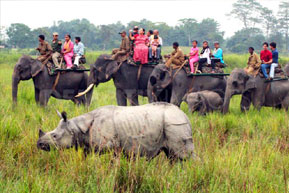 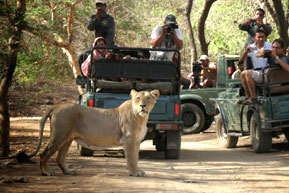 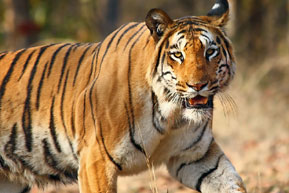 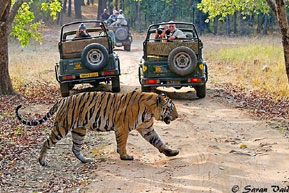 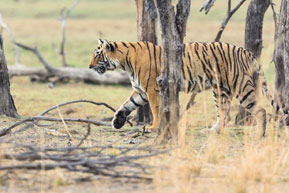 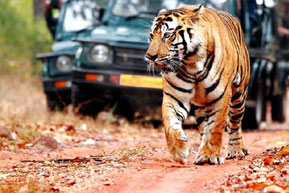 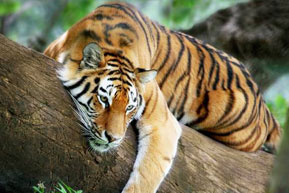 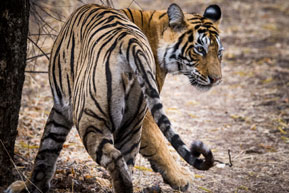 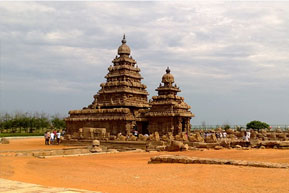 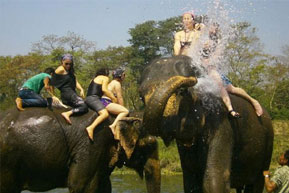 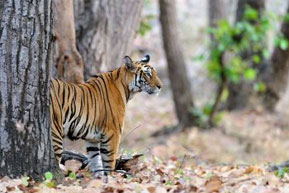 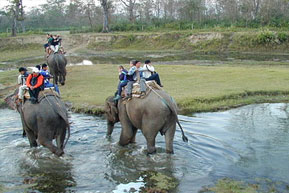 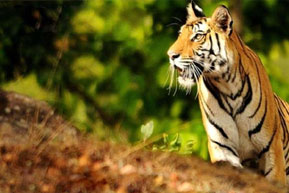 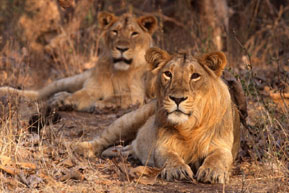 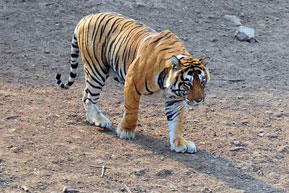 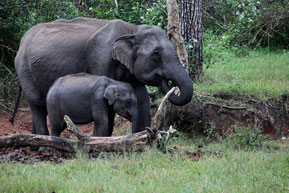 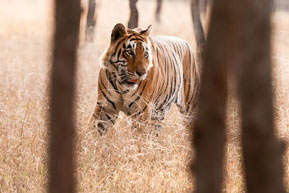