Bordered by the Arabian Sea, located in the Peninsular Deccan Plateau, surrounded by the mountain ranges of Western and Eastern Ghats, South India is a region that is blessed with the overabundance of natural aura. Left untouched by the exotic history of the country, South India tour is showcases the rich culture of lifestyle, cuisine, fashion and clothing. Covering the flourishing Union Territory of Andaman and Nicobar Islands, South India region is the home to the best Ayurveda, magnificent Houseboat Cruises, flourishing Wildlife Sanctuaries, Heritage Zones, Evergreen forests coconut palms, untouched beaches and the most beautiful natural landscapes.

Being home to the some mesmerizing states of the country that includes, the Andhra Pradesh, Karnataka, Kerala and Tamil Nadu. Also it is the homeland to the Union Territory of Pondicherry and Lakshadweep Islands in the Arabian Sea. With the Godavari river, Tungabhadra and Kaveri river that flows through out the region of South India, these three rivers are considered to be the most prominent source of water for the people apart from the rains.

Being home to the numerous worldwide known things, the famous Classical Dance style, Bharat Natayam has its origin from South India itself. With the states that serve as fascination of people all across the globe, Karnataka in South India is a coastal belt which is face to the extreme Hindu traditions and the natural aura, while it also serves as a home to the National Parks such as Bandipur National Park and Nagarhole National Park. Coorg, the undoubtly hidden and untouched hill station of South India has its charm because of its beautiful and mesmerizing spices and coffee plantations. While the Bangalore, known to be the Silicon Valley of the Country also has its land in the same region. Tamil Nadu is known for being the home to the extremely alluring architectural marvels of sculptures and temples that were erected by the Chola Dynasty at Chidambaram. With Madhurai being home to some worldwide known poets and writers back from 2000 years, it still showcases the great significance in the field of history. Hyderabad, the land of the magnificent Islamic architecture also have its name for its finger licking Biryani. While Kerala, known to be the Gods Own Country, no wonder is blessed with the natural backwaters. Yet the add on to the beauty of the backwaters are the houseboats that hence resulted in regarding Kerala as one of the best Honeymoon Destination of India and also one of the most romantic location of the country.

With the worldwide known states and cities, the region of South India will unfold the majestic charm right in front of you leaving you totally spell bound. With Travelsite India, travel to South India with your perfect South India Tour Packages and South India Holiday packages made by expertise care so you enjoy your Trip to South India while you are on your South India Vacations and Holidays.

So, let yourself be spellbound with the perfect picturesque views that would leave you awestruck in your Tour of South India with Travelsite India. 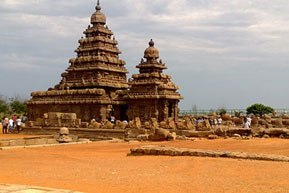 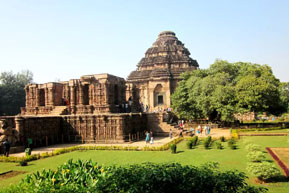 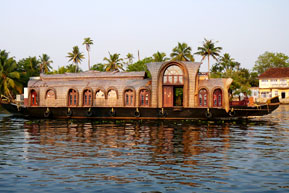 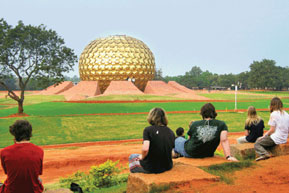 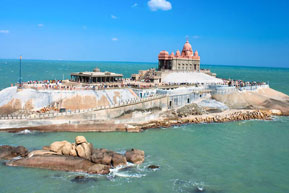 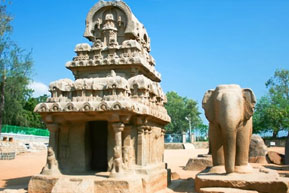 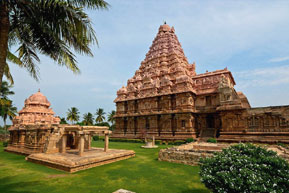